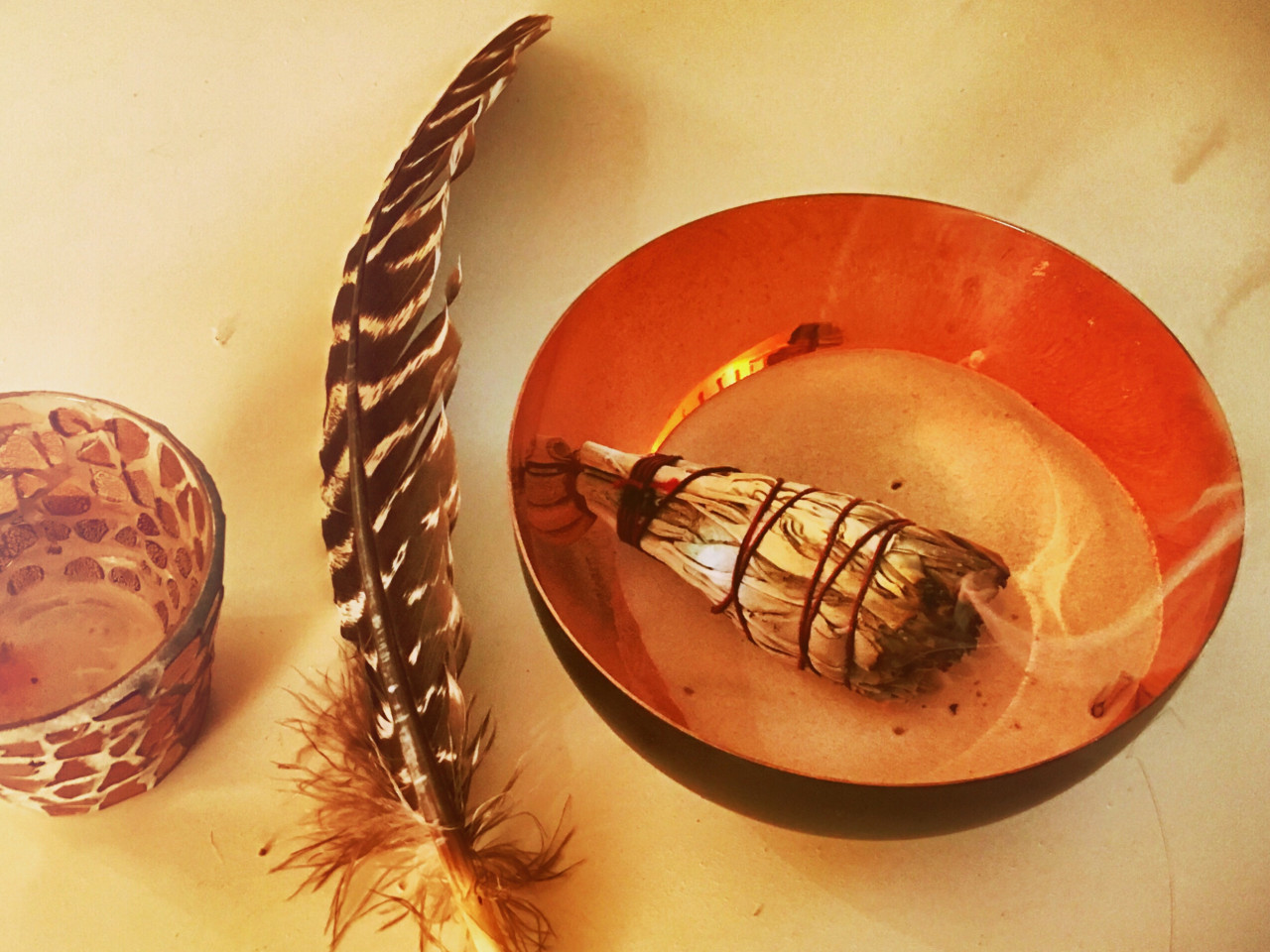 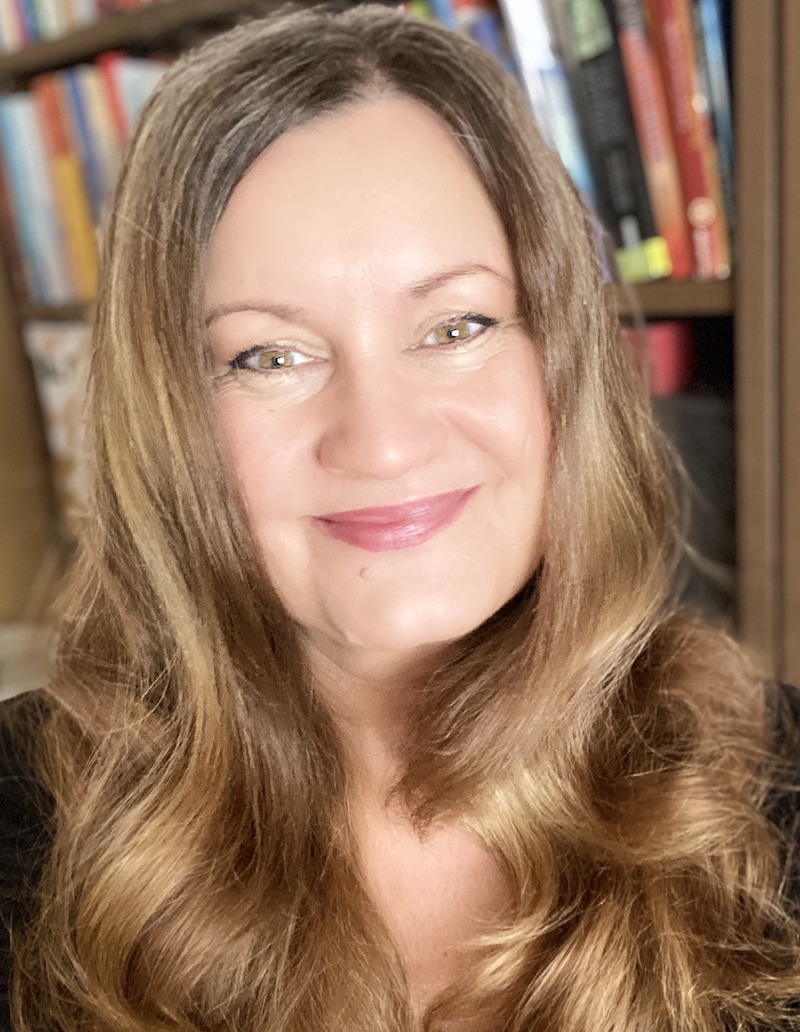 Hi, my name is Daniela, and I want to personally welcome you, to my online school, and my world

The following article was written by Michael Hills. I think you will find it very interesting.

The benefits of burning sage are many, but you don't need white sage smudge sticks

By Michael Hills and Daniela Hills:

Using white sage smudge sticks is controversial. But how can you get the benefits of burning sage without using white sage? Using smoke for various reasons, like calling the spirits, and breaking up and cleansing your space of negative energies has been around for centuries. This is practiced almost everywhere on our planet by almost every race, creed, and religion.
The use of herbal smoke, and incense, is also used for medicinal purposes. It clears the air of unwanted impurities, with a health benefit attached to it.
The benefits of Smudging has a diverse history
Smudging has been used as an ancient practice to cleanse a space with herbal remedies.
Up to 94% of pathogen’s and bacteria can be reduced in the air through burning herbal smoke, according to modern studies. And you don't need white sage in this case.
This is why in medieval Europe incense was used by the Catholic Church. Herbal smoke was used to fumigate the cathedrals and churches.
But also pagans would use smoke as offerings in a ritualistic way, to cleanse whatever needed to be cleansed of evil spirits, and negative energy. 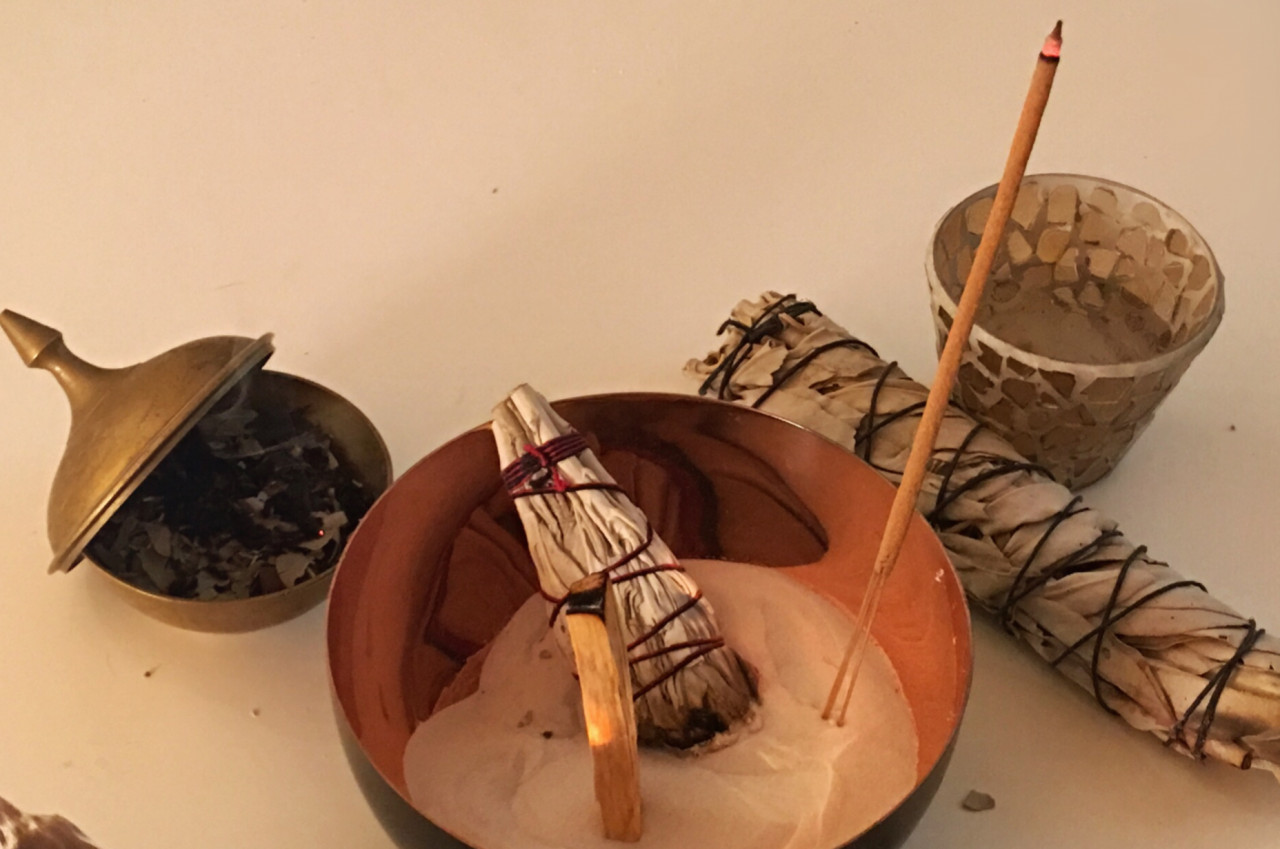 To some this appears to be a cultural appropriation, and in many cases it is. But there is a diverse origin of burning sage, across the globe, for many reasons.

The term smudging first become known during the 1900s. It also became synonymous to the specific native North American practice. The use of sage, sweet grass, cedar tobacco, in a dish, or a shell, and swept with a feather, is how it is done.

There is some worry that the popularity of smudging in western new age circles means that white sage is being over harvested. Some also think smudging by non-native people be disrespectful of the culture, and is cultural appropriation.

I won’t get into that argument. What I’m saying is many cultures have had some form of using herbal smoke to do similar things. But we should all be very respectful of every individual cultures traditions.

The good news is that you don’t always have to use white sage to do smudging. White sage is only one of the many herbs you can use. The practice does not need to be identical to the Native American ritual, because it shouldn’t be, if you are worried about cultural appropriation.

However we do encourage you to follow your own beliefs, and create your own traditions, using smudging as you think is responsible; just as people all over the world have been doing since we figured out how to burn things. 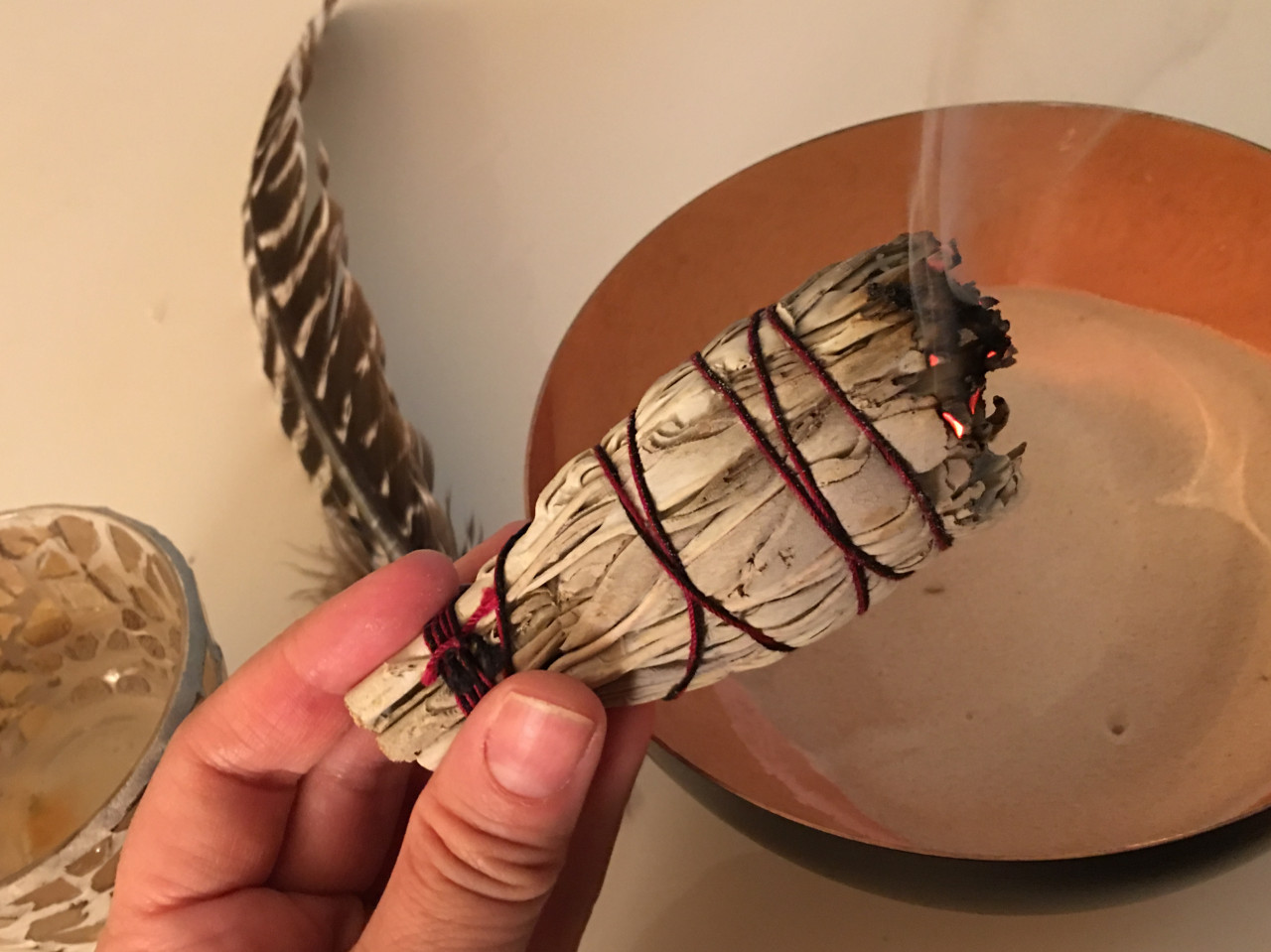 Here is an ancient northern way of smudging, by getting the benefits of burning sage, without using white sage smudge sticks

In the European Alps 'Rachn Geh' which means: going around and fumigating, is a kind of smudging tradition.

The biggest difference in this ritual to the smudge stick is that a cast iron pan is used.

So, in this ritual an ember from the fireplace is taken, after glowing for about an hour, and put in the pan. Then dried herbs or resin incense are spread over the glowing ember. Then the pan is taken from room to room, fumigating each room; and the smoke is fanned over the bodies of the people in need of a cleansing, may that be for a ritual or a healing.

This process can be a little more versatile than just using a smudge stick. You can put together the right mixture for sage herbs incense and ingredients to be perfect for whatever purpose you need. One of the most often used herbs is mugwort (or Artemisia vulgaris).

Mugwort can be found almost anywhere. For thousands of years in Europe the dead were placed on a bed of Mugwort, and used at grave sites. The plant itself is actually related to prairie sage. Mugwort is gathered at the summer solstice, and then used for smudging after the winter solstice.

There are many kinds of herbs that can be used in the pan of smoking embers. A healing and spiritual smudge can be done with tea, a tincture, or ointment sprinkled over the embers in the pan. Juniper needles is also used to disinfect a room where sick people lay.

It is now obvious that the culture of smudging in the Alps is surrounded in a long, deep and knowledgable tradition. It is not at all surprising to find similar practices in many other cultures too.

Invent your own smudging ritual

The great thing is that you don’t need to follow any smudging tradition at all. You don’t need to use white sage smudge sticks to get the benefits of burning sage either. Mugwort, Artemisia, Juniper needles, and tea, can be used like in the Alps.

You can make your own smudge sticks, or use a pan, and create your own ritual with positive affirmations as well.

You can say a prayer, sing a song, or even combine it with reiki. It is up to you! Your intention of why you are smudging is a very important part of your personalize ritual.

The idea is to break up negative or unwanted energy, and invite positive energy into your space and life, by cleansing the negative energy and bacteria for spiritual and medicinal benefits with healing smoke. 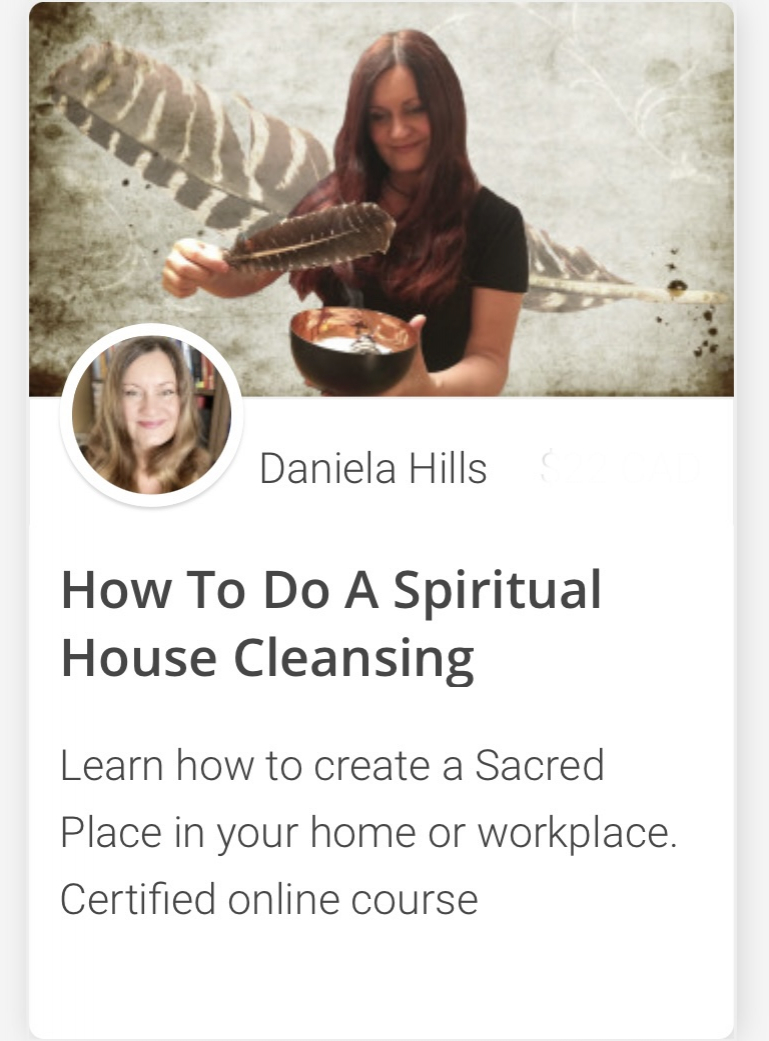 Smudging is not kept to one region of the world, and yet it is also particular to each region, in its rich history and detail.

Respect other peoples cultures and traditions, and be bold to start your own today. Let the smoke cleanse your body, and soul.

So it is obvious that you can get the benefits of burning sage, without using white sage smudge sticks. Click Here and learn how to do a spiritual cleansing in your home. CLICK HERE Experience some different kinds of meditations 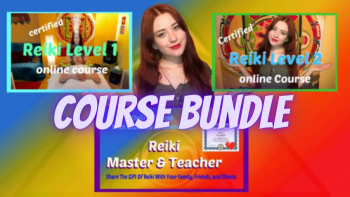 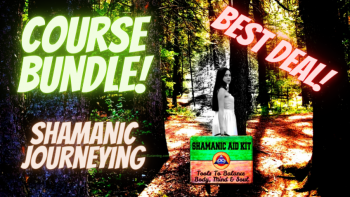 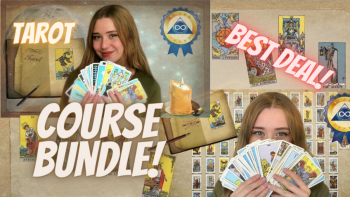 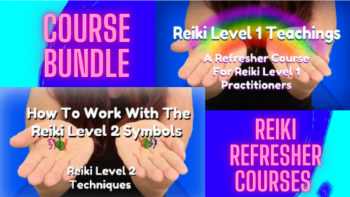 For all Reiki Practitioner, who likes to refresh their knowledge 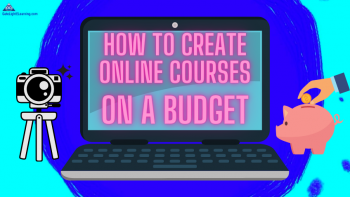 How to create online courses on a budget

Simple Tips on how to create courses for your online classes, and how to have your own online school 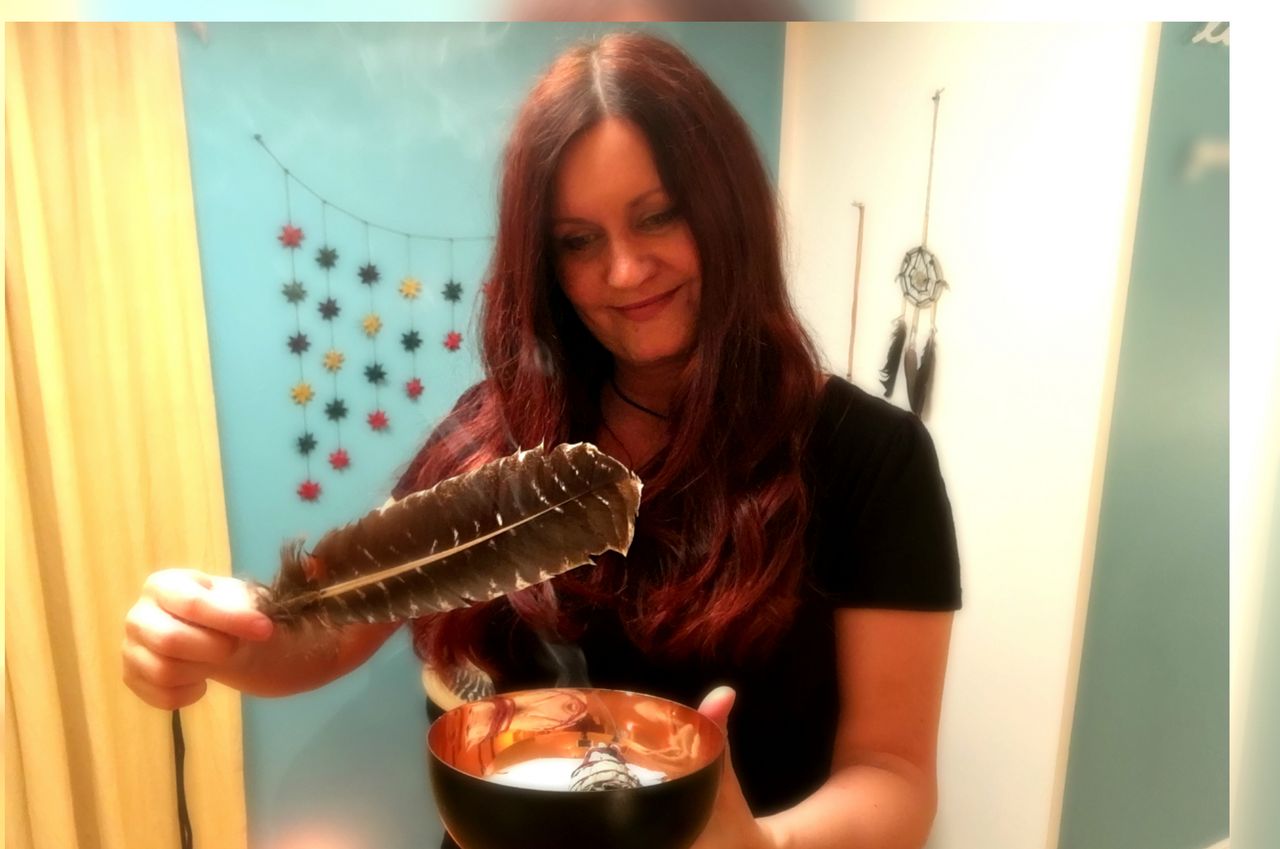