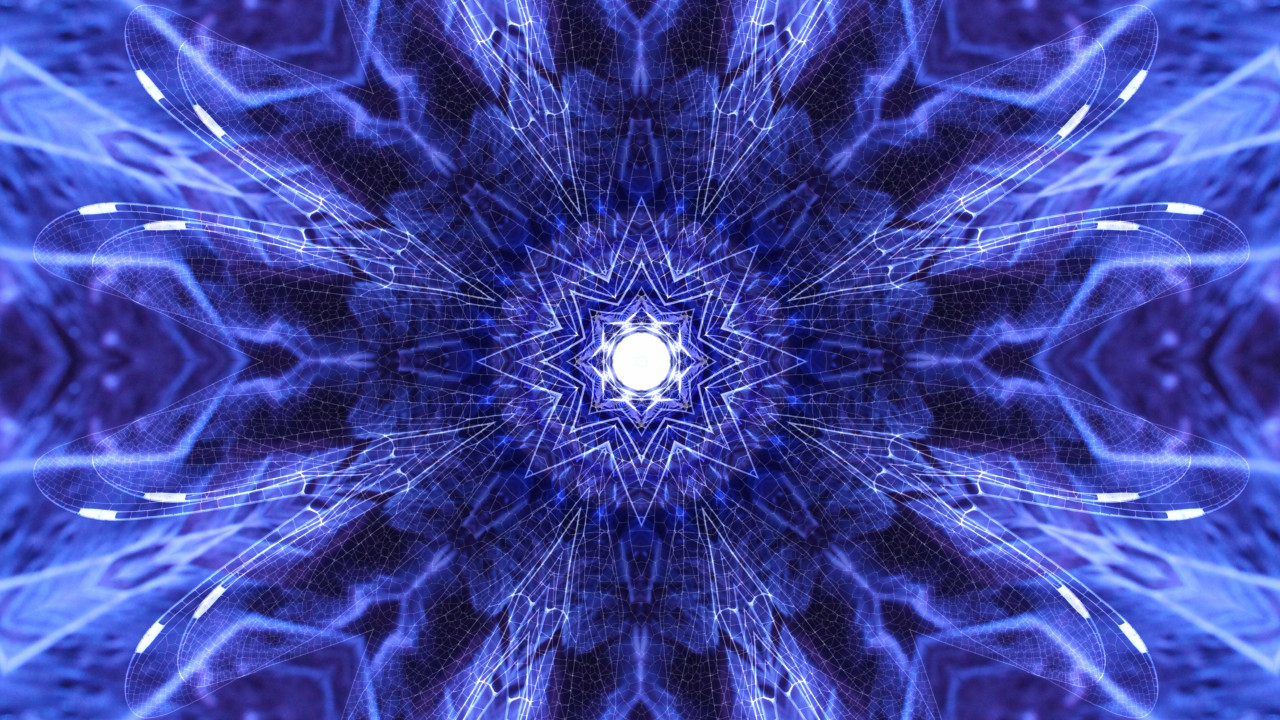 Learn Trance Healing NOW and become a Medium! CLICK IT

Trance vs Trance Healing.  What Is A Trance?

What is a trance?
A trance state can filter the information, which comes through the senses, it can influence the way the brain functions, and consciousness itself. And Trance Healing uses the trance state.
In this way trance states allow the practitioner to tap into the unconscious mind to help relaxation, open up intuition, inspiration, and healing.
Trance is not a reduced state of consciousness, as one might think. It is an altered state of consciousness, which, in terms of trance healing, allows you to connect to your spirit guides.
Trance has always been considered a doorway to the mystical. One can define a trance as an enchantment: a psychological state, induced by a magical incantation.
However, there are many ways to define trance. Here is one that says: trance is an induced, or spontaneous sleep-like condition of an altered state of consciousness; which allows the subject's physical body to be utilized by disembodied spirits or entities, as a means of expression.
But trance can also be an out-of-body experience, in which one feels they have passed out of the body, into another state of being, like a rapture, or an ecstasy.
And a trance can lead to a positive, conscious, illuminating condition as well. 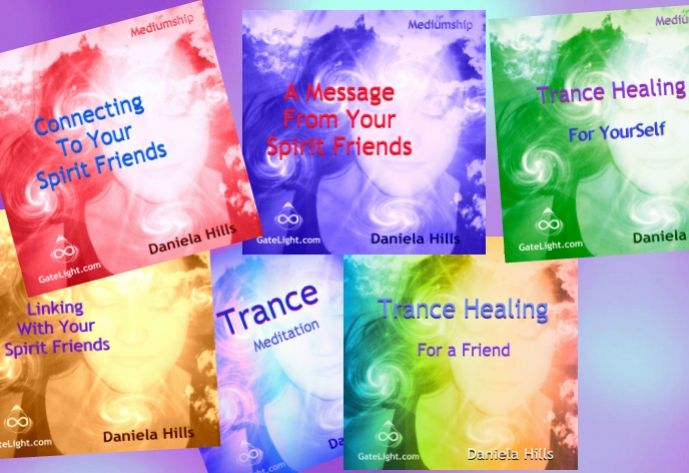 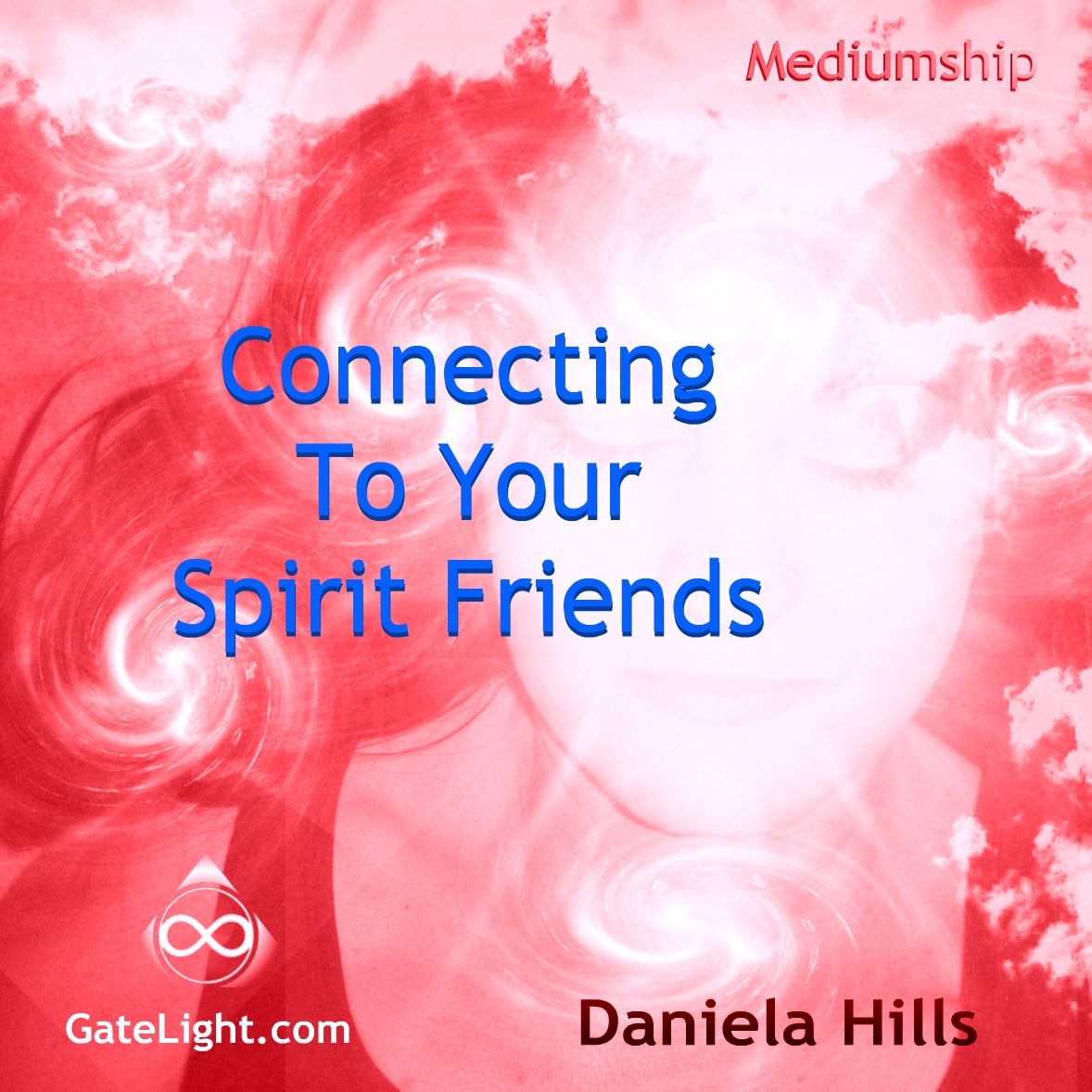 What is Trance Healing?

So trance healing teaches you how to connect with your spirit guide, to heal yourself, and others, on a spiritual level.

Through trance healing, you will be capable of pursuing and channeling healing energies from spirit guides.

It shows you how to be a Medium for healing energy, coming for the spirit world.

More Than Just a Trance

It is meant to tap into the healing energy, which comes directly from Spirit.

So, it is is more than just a trance, because it combines Mediumship.

In fact, it is a form of Mediumship.

The ability to connect to the spirit world happens through Mediumship.

You will learn how to connect to your spirit guides, how to link with them, how to receive messages from the spirit world, and how to perform a Trance Healing session for yourself, and others.

The following meditations are included:

At the end of the course, you will know you how to connect with your spirit guide. And you will receive a Certificate of Achievement.  CLICK HERE 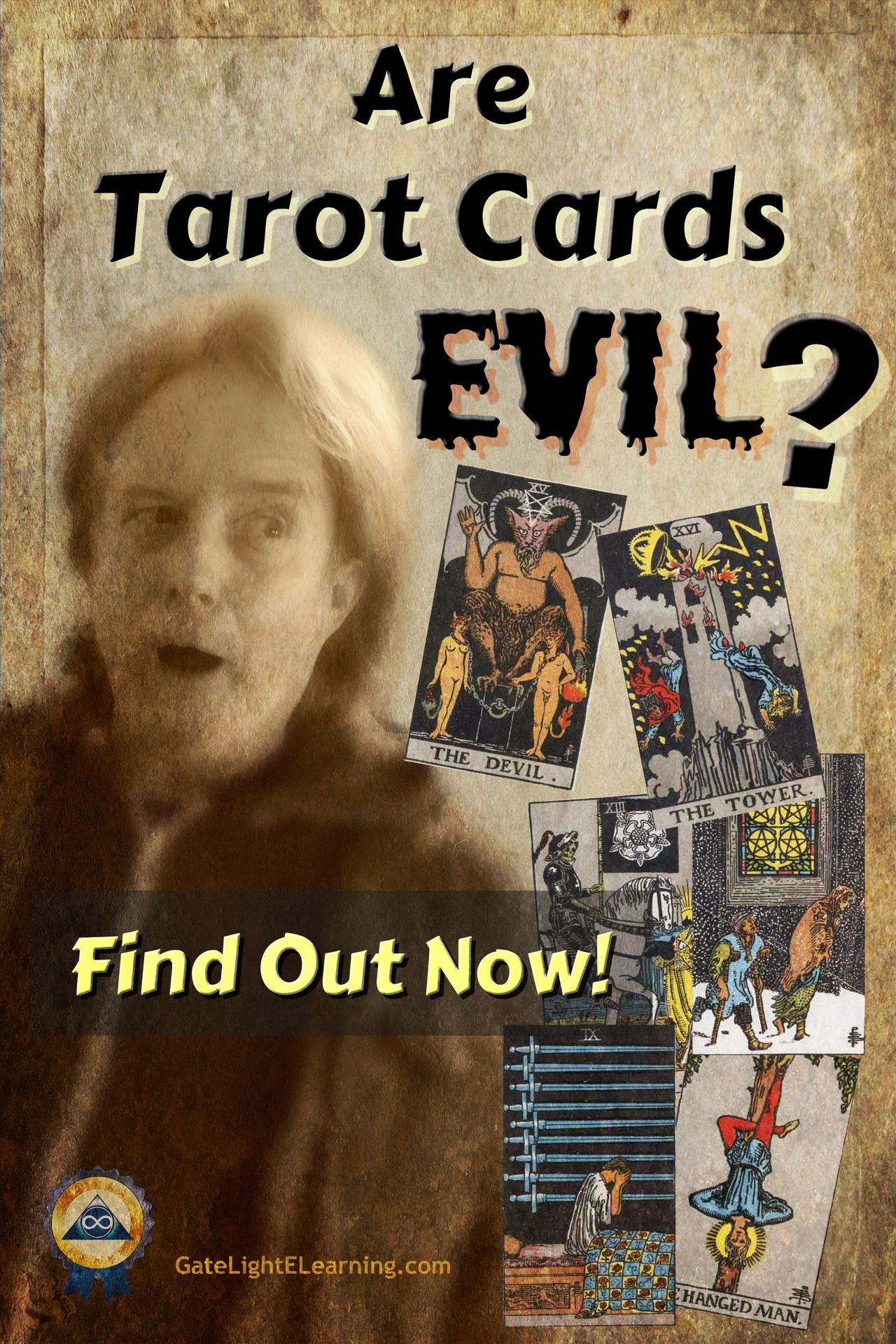 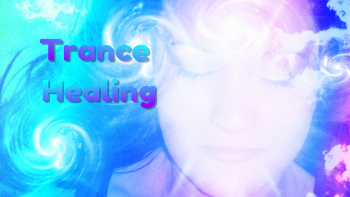 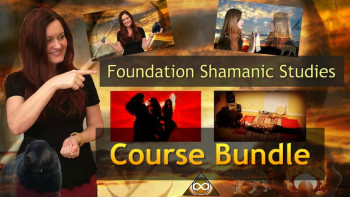 The Art Of Easy Tarot Card Reading & The Art Of Advanced ...

Three courses in one Bundle - With Attunements for each Level 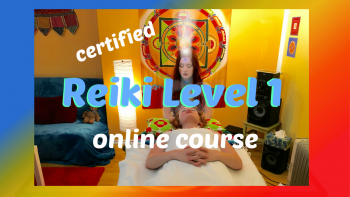 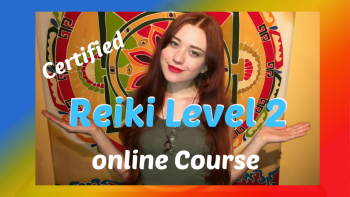 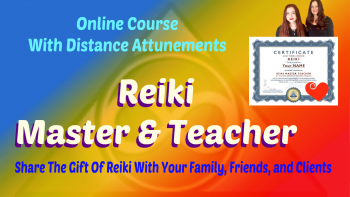